The last sprinkles of early morning rain clung momentarily onto my windshield as I drove into Hemel Hempstead Station car park: the sun was taking over. A good omen for my new adventure of walking The Chiltern Way.

In October 2020, thanks to Arts Council England funding, I published The River Meadow at the Pile of Stones photography book and outdoor exhibition in Chesham, Buckinghamshire. It explored the relationship between humanity and the environment, using the River Chess chalk stream as its focus. I am now expanding that exploration across the Chiltern Hills Area of Outstanding Natural Beauty. As I do, I will be writing a blog ‘A Constant Ramble by Matt Writtle’ for the Chiltern Conservation Board.

Not only will I be photographing the relationship between humanity and nature, I will be talking with people whose daily life comes into close contact with the route. This fusion of rambling, nature, people and history is, for me, the perfect antidote to the fast-paced, technologically-driven world in which we now live.

After leaving the station car park, I walked underneath the rail and road bridges over the A4251, turned left and The Chiltern Way path lay before me, running in a narrow valley between the embankment of the very noisy A41 dual carriageway and quietly graffitied fencing of suburban Felden. It wasn’t long before I passed through a rusted wrought iron kissing gate, clearly not designed for people with a large backpack and tripod, and into a small woodland: my own personal Narnia. The lingering sounds of the A41 were still audible, but I had shaken off the coat of urban surrounds and relaxed into a blanket of trees, grass and birdsong.

I drifted along what seemed like an infinitely undulating path, surfing the boundary between farmland and woodland and only pausing to photograph vistas that inspired thought and reflection of human influence on the land until I arrived, like in a dream, in the medieval village of Bovingdon. 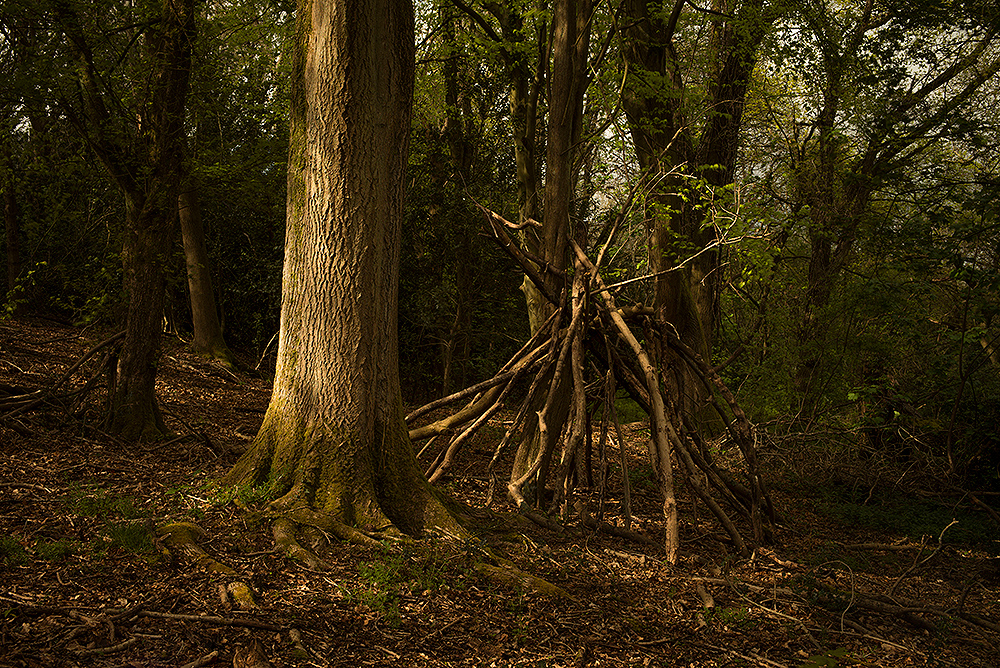 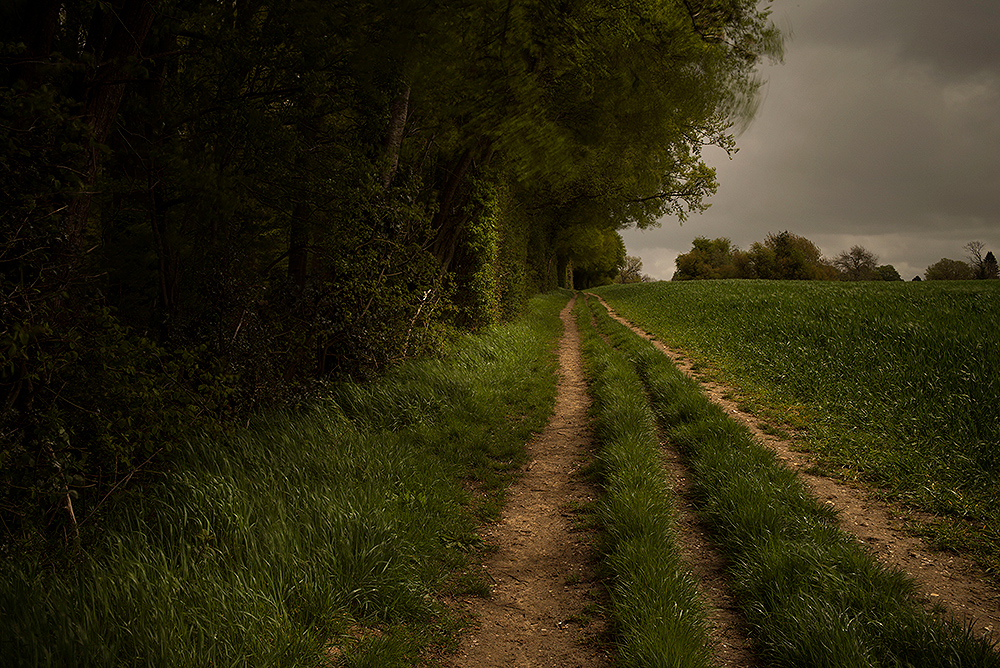 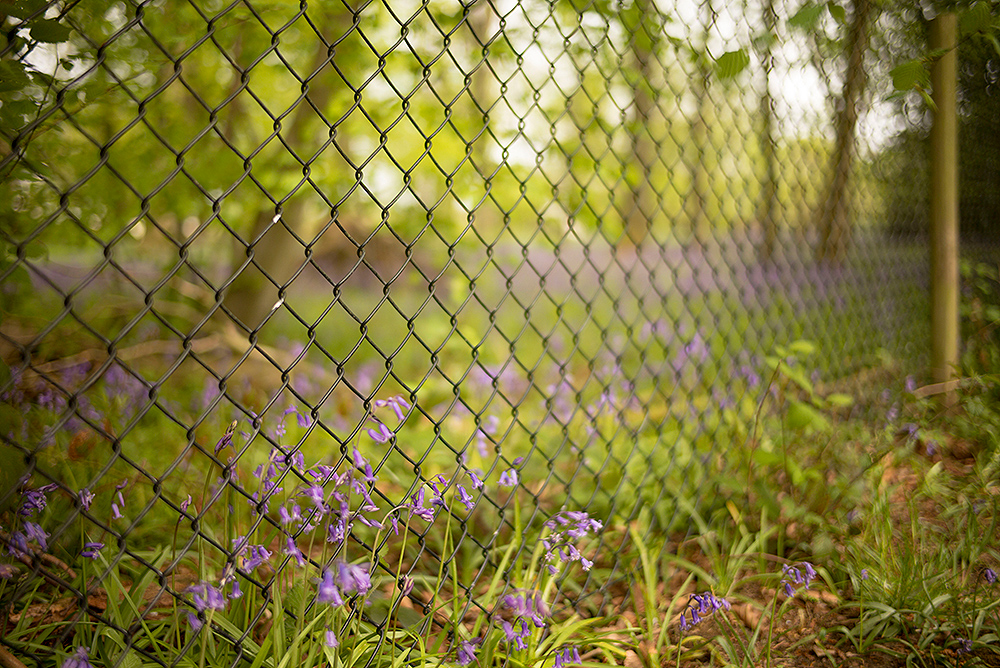 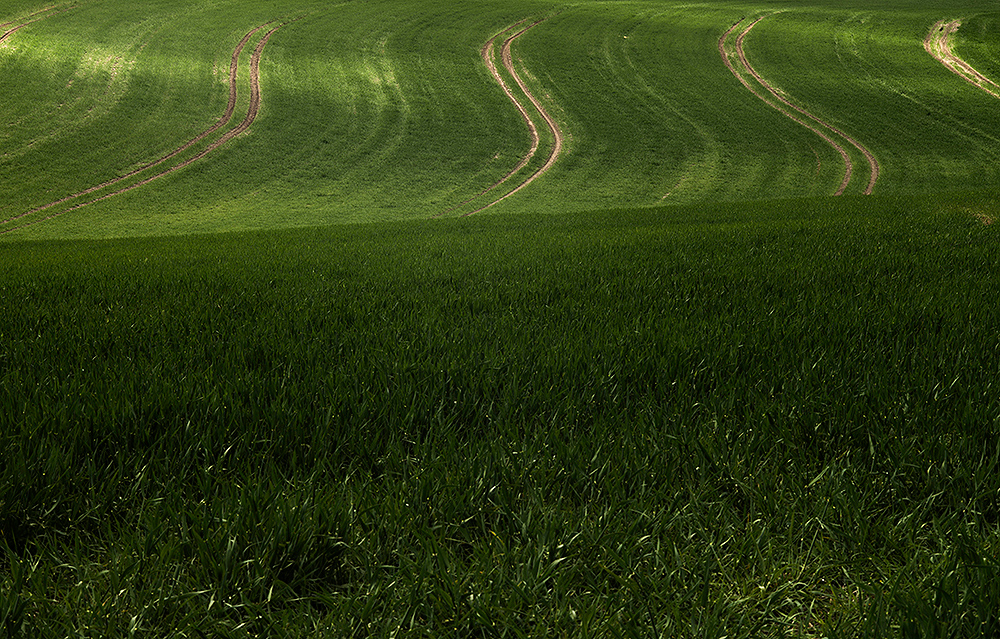 Beginning life in the 13th century as a small hamlet of farmsteads, Bovingdon is now a village boasting a population of nearly 5,000. Given its close proximity to Hemel Hempstead station, it’s fast becoming a desired commuter town for easy access to London. This is a concern to many as pastures are now being primed for housing development and the village is losing its community feel. Yet, as it gives way to the inevitable evolution of time, one resident is determined to discover as much about its physical history as he can, by partaking in time travel. 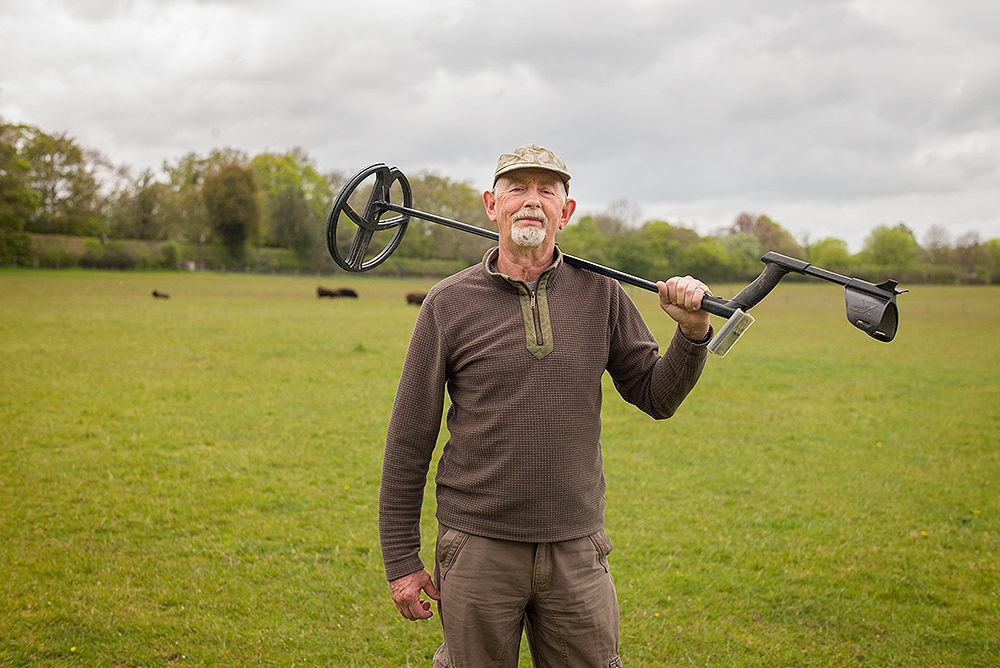 “I began metal detecting when I was 14 years old”, says 66-year-old Stephen Eldridge. “I did that for about 3 or 4 years, then nothing until about 6 years ago when I went out detecting with a friend and got the bug again.”

Stephen now detects around Bovingdon twice a week and says it’s not only his love of history that inspires him but also his love of nature. “I love nature and the peace and quiet from the humdrum of the world. Once you hit that field, the silence is good for your well-being: your walking, your bending, your digging, breathing the air – brilliant for the mind!”

Stephen’s oldest find has been a horde of Gold Celtic Gaelo Full Flan Stater coins, circa 150BC and extremely rare. It was this find that led him to consider detecting as the closest we humans get to time travel.

“I’d love to go back in time and be invisible and just observe. As soon as I put my hand on that first coin I thought ‘I’m the first person to touch that since that Celtic warlord buried them 2500 years ago.’ That’s the best feeling; finding stuff that you know no one has touched since they were lost – it’s our connection with our ancestors.”

I said my goodbyes to Stephen and continued on the last leg of my walk to Flaunden. 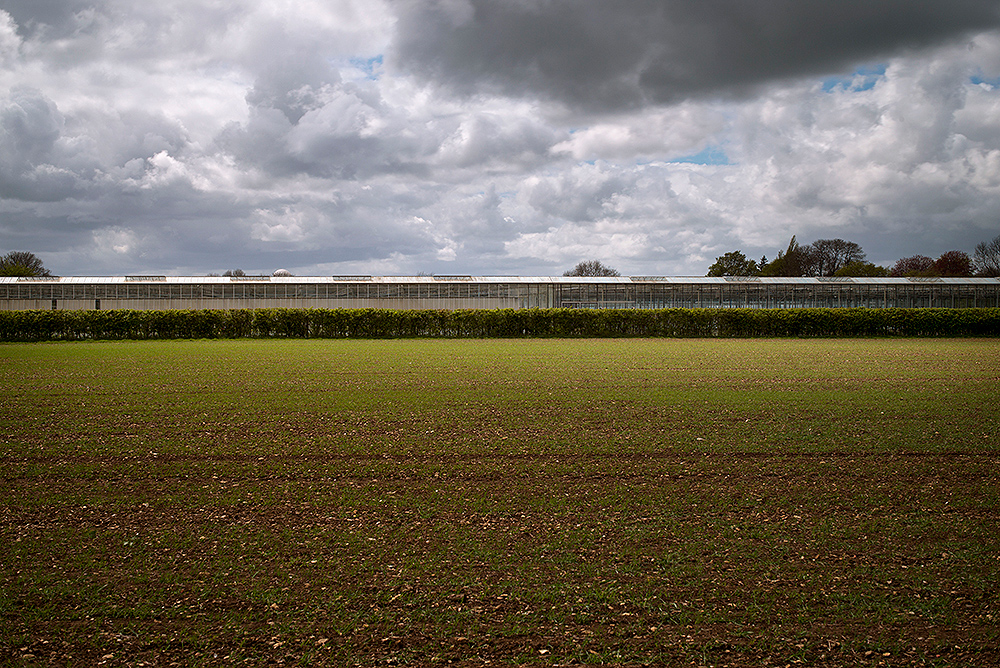 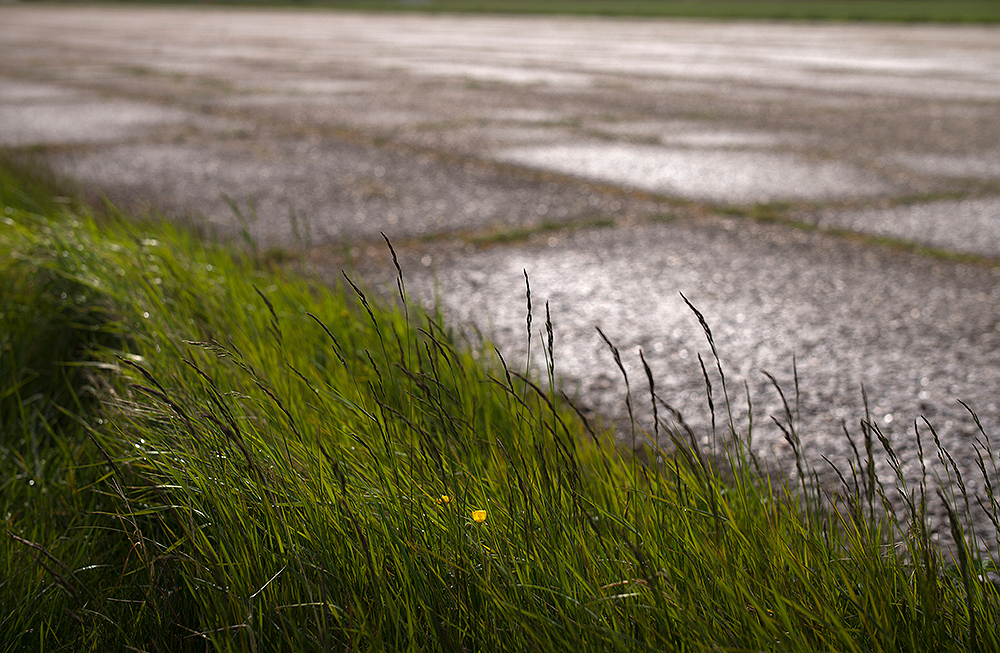 As I strolled, dodging the hatching Hawthorn Flies as they clumsily navigated the quickening breeze, I contemplated Stephen’s parting comments. I’ve seen the TV programme ‘Detectorists’ and was struck by its calming nature, but having met a real detectorist and listened to his philosophy, I drew parallels with my love of walking the land. Each walk is a journey of discovery: even if repeating a walk trodden before, one regularly sees or learns something new. What excites me the most is that many of the old ways we wander have been done so before by millions of footprints over millions of years – as a species, it’s the purest form of leaving our legacy on the landscape, as a person, it’s the greatest facilitator to understanding, feeling, knowing and being oneself.

Matt Writtle is a photographer based in Chesham, Buckinghamshire.

*Stephen Eldridge detects on eight sites in Bovingdon and surrounding area. He has permission from all landowners on each site. He also detects for local residents’ lost property free of charge.

After discovering the Celtic Gallo-Belgic gold coins horde, he followed protocol and declared the find to the local liason officer, who then notified the county coroner. The coins were then sent to the British Museum to be assessed and valuated.