The River Meadow at the Pile of Stones

The River Meadow at the Pile of Stones is a series of photographs exploring the relationship between humanity and the environment in the English hinterland.

As the route of HS2 threatens to carve up vast swathes of countryside, experts fear this could severely impact the unique eco-system of England’s fragile chalk streams, which are under significant threat from population increase, excessive water use and winter droughts. While climate change threatens life on a global scale, The River Meadow images focus on the Chiltern Hills town of Chesham and the areas surrounding the River Chess – a natural chalk stream whose source springs in the town. They reflect the impact, balance and transition humanity has had on the town since the first settlers arrived in 8000 BC.

I moved to Chesham in 2016 and was immediately drawn to the little chalk stream that runs through the town: I still am. At first meeting it looked sad, forgotten, lost and, in parts, neglected. I wanted to illustrate this and understand why. So I began researching the stream’s history and geography and used my camera to document its character.

The first recorded reference to Chesham – in the will of Lady Elgiva, former wife of King Eadwig of England, in 970 AD – was under the Old English name of Cæstæleshamm, meaningThe River Meadow at the Pile of Stones.

This poetic name inspired me to seek a clearer understanding of the local environment and the tangible impact of urbanisation on nature and combine this with the symbolism of human fatality on earth. A human being dies every half a second, so I began experimenting with the imagery by exposing every photograph at a minimum of half a second. Not only were the results visually stimulating, but the blurred movement of everyday life created a ghost-like river flow that became symbolic of the places where the river was lost, and underpinned the fleeting existence of humanity in relation to the age of earth.

My hope is that this study will educate and inspire. By illustrating the history, geography and sociology of Chesham through photography, I want people to pursue their own creative adventures, develop a sense of pride in their community and be mindful of their impact on the environment during their daily lives. 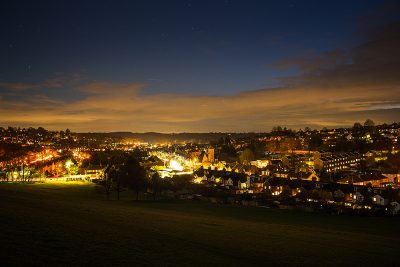 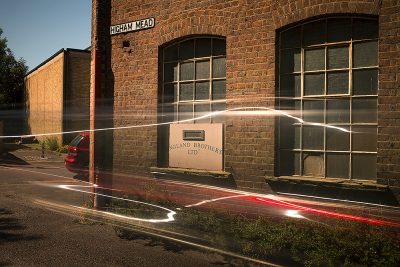 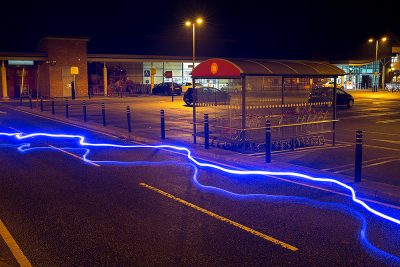 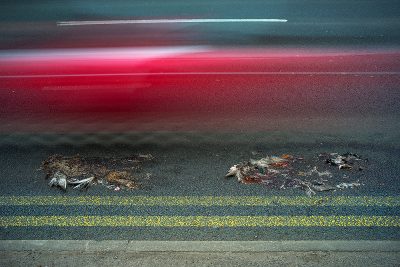 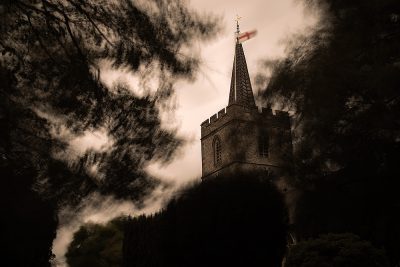 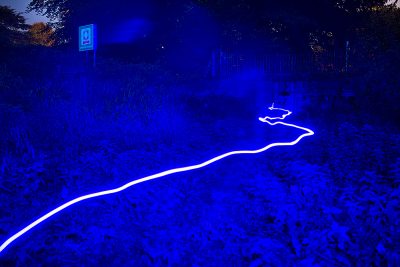 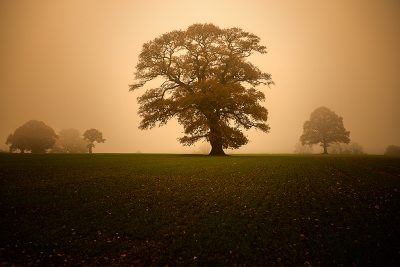 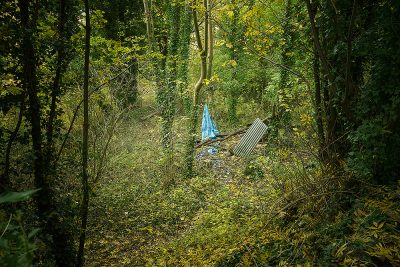 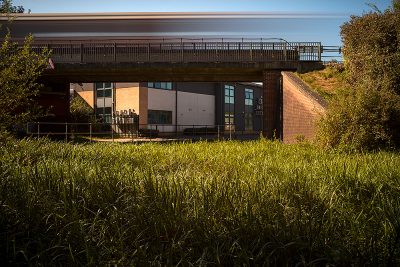 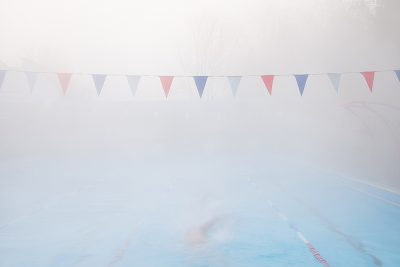 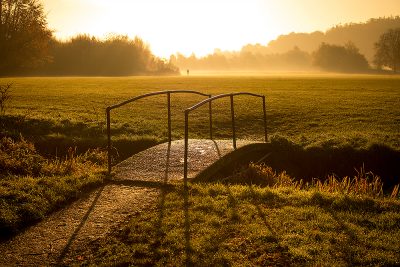 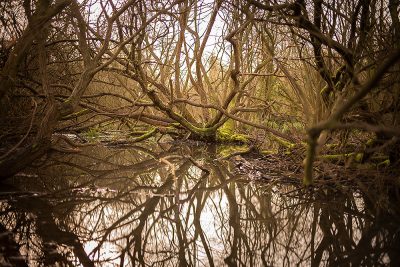 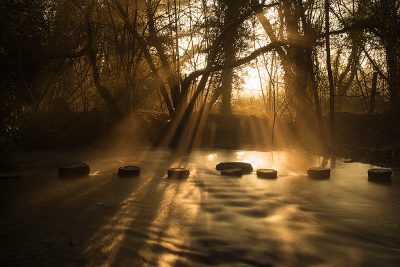 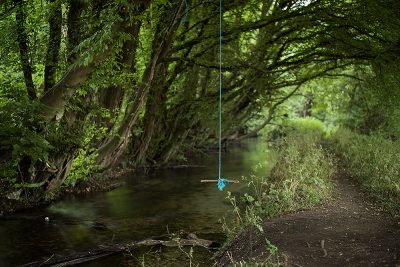 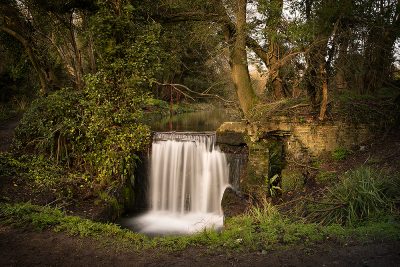 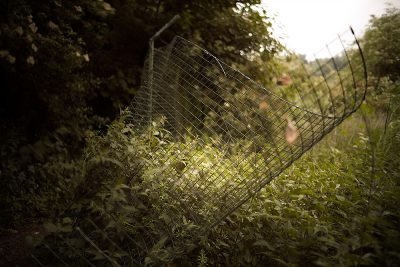 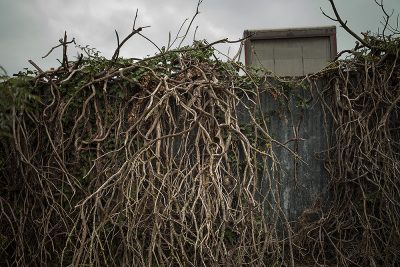 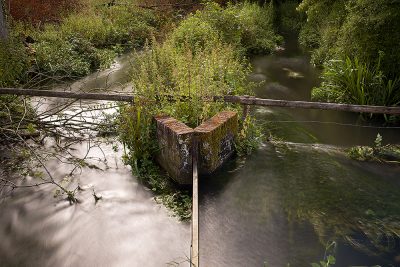 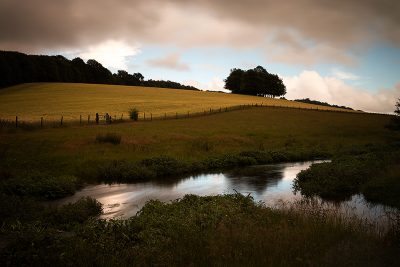