Ever since the era-defining events of September 11 2001, Britain’s two million Muslims have been the subject of a series of cruel and damaging portrayals. During the summer of 2004, I was commissioned by The Times to document, over a six-week period, the lives of Muslims the length and breadth of the country.

Included in this documentary are some examples of the diversity of a misunderstood faith. I followed the life of a chicken farmer in Oxfordshire, a dwindling community in Stornaway, a hip hop crew in Luton, a young man readjusting to life after being imprisoned for violence during the Bradford riots, and young Muslims going to clubs and indulging in casual sex, drugs and alcohol in the clubs of London, much the same as their non-Muslim counterparts. 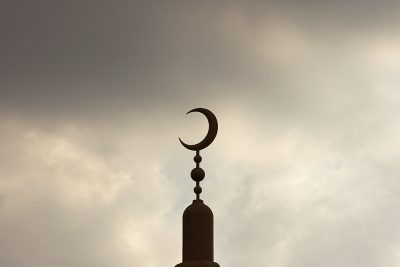 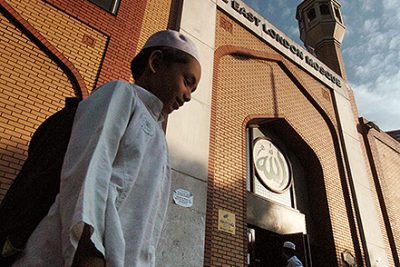 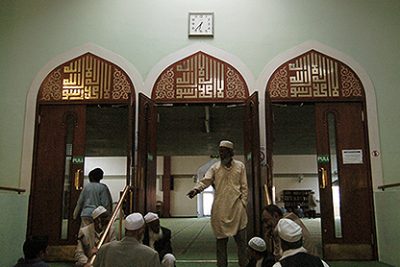 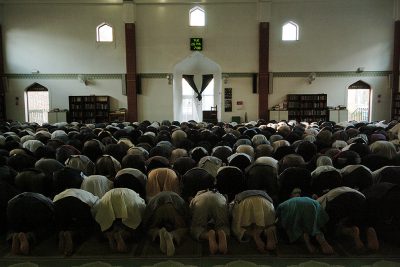 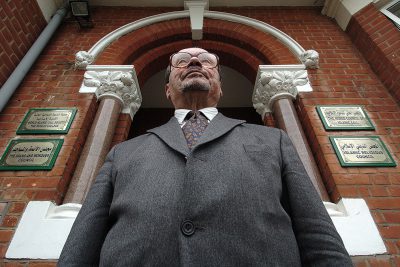 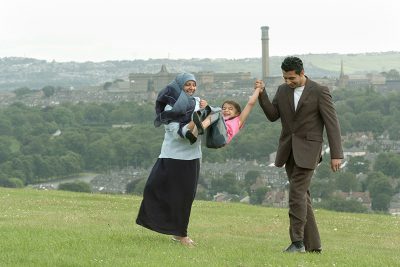 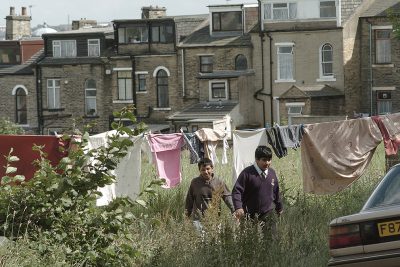 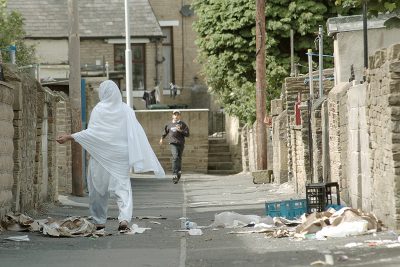 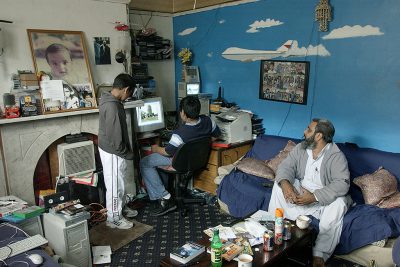 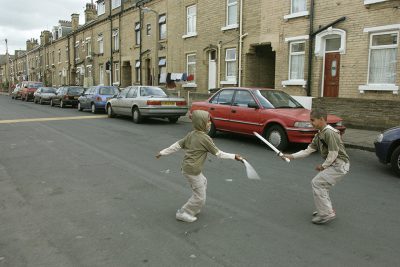 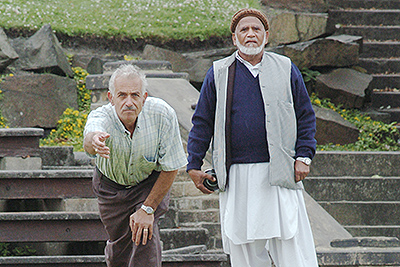 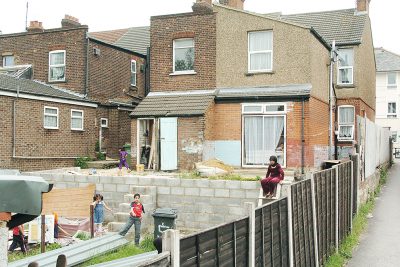 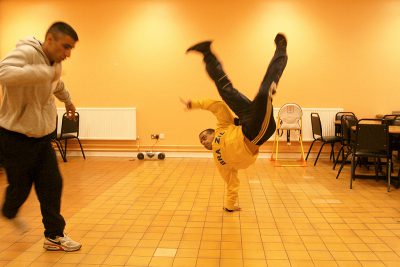 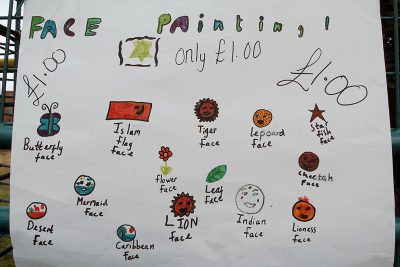 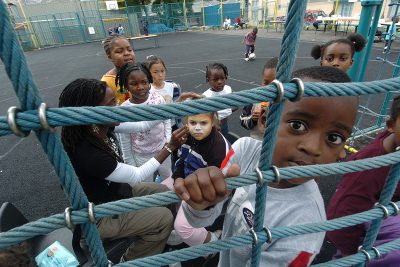 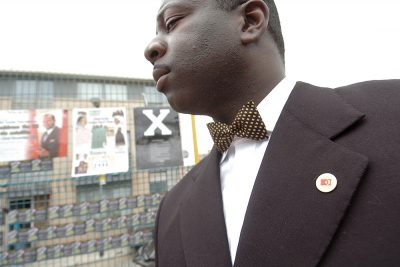 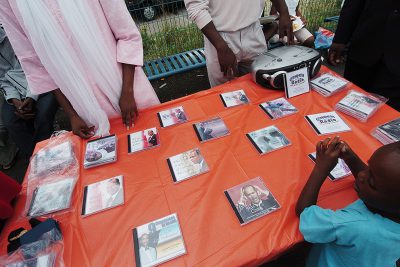 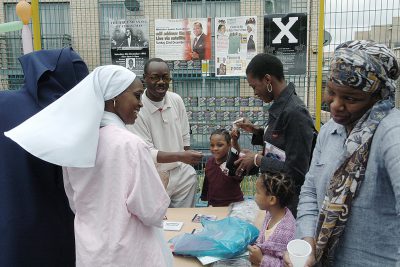 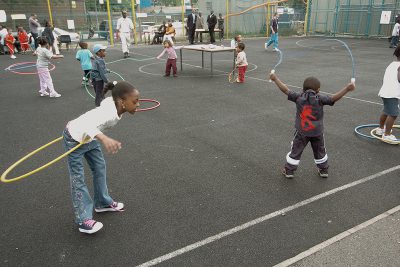 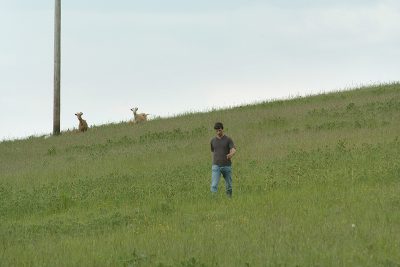 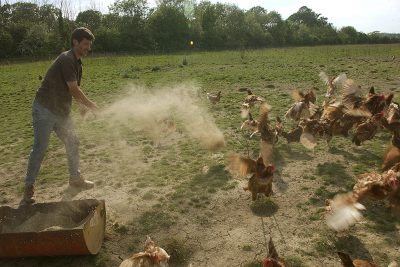 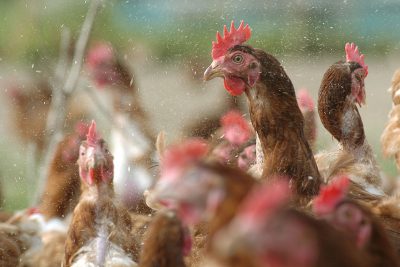 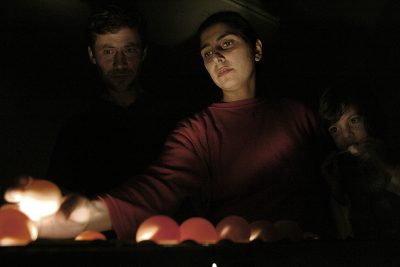 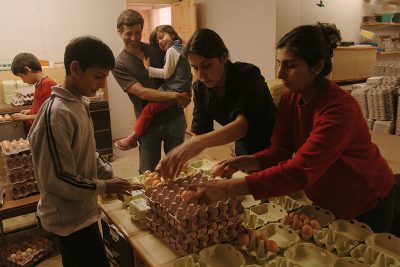 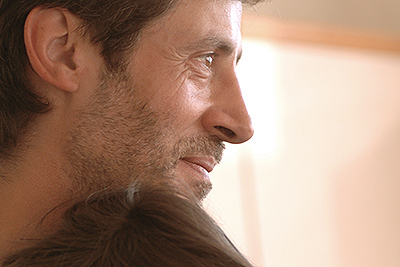 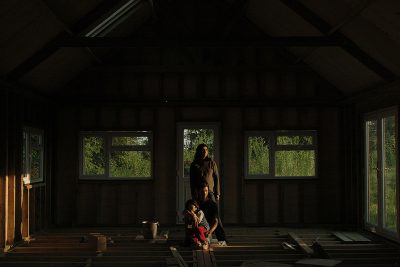 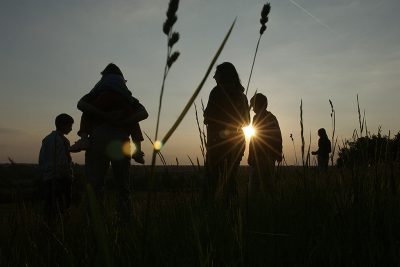 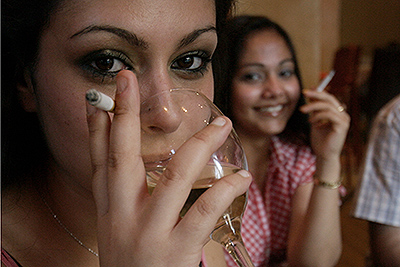 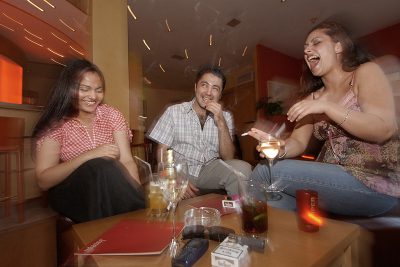 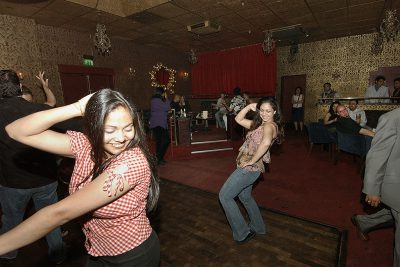