Portraits for Posterity is an independent project begun in late 2007 by Jacki Reason and Jan Marsh who approached me to be the photographer. In close liaison with London’s survivor community, notably Roman Halter, thirty portraits were produced during 2008 and first exhibited at London’s City Hall in January/February 2009.

With the collection completed with a total of 101, the project has travelled across the country, with exhibitions having taken place in numerous venues across the UK.

Those alive today are now elderly, but still bear witness to the crime of the twentieth century. By creating images of the few, the exhibit provides a permanent memorial that also commemorates the millions who perished without portraits. 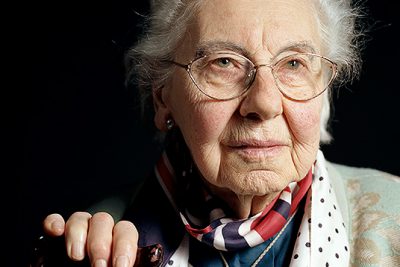 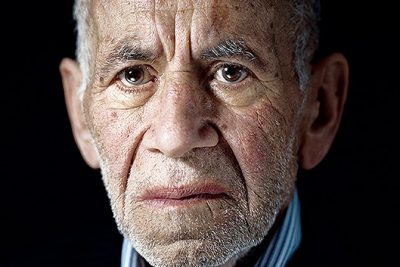 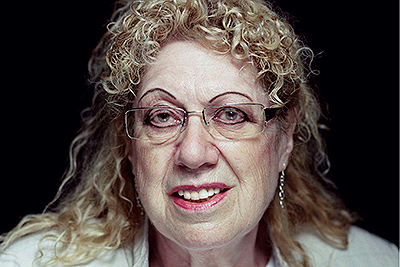 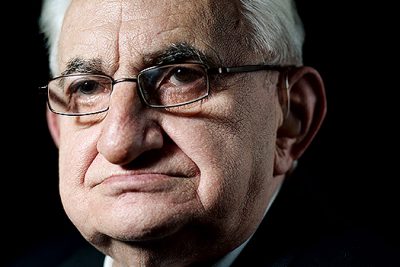 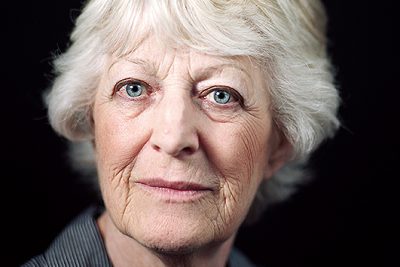 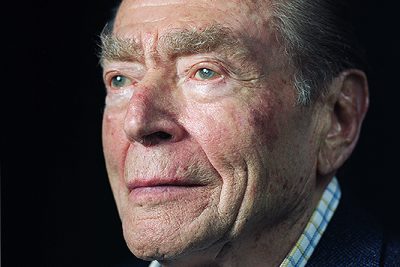 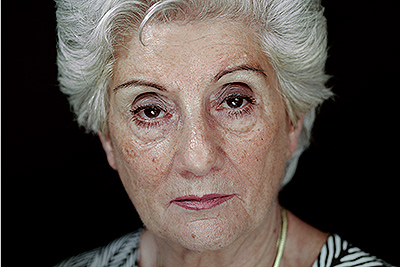 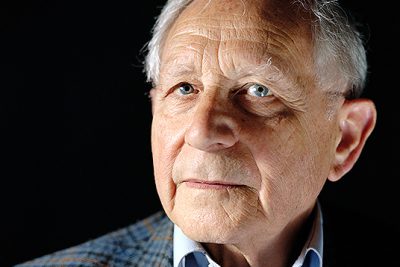 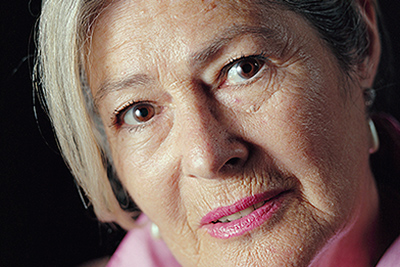 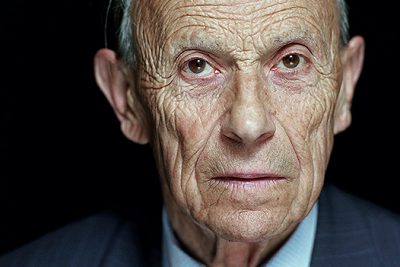 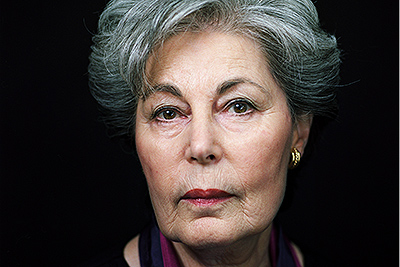 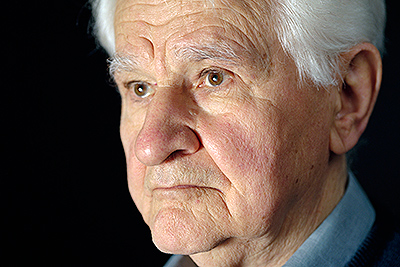 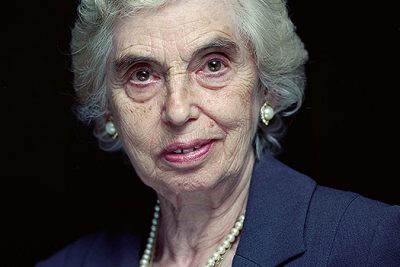 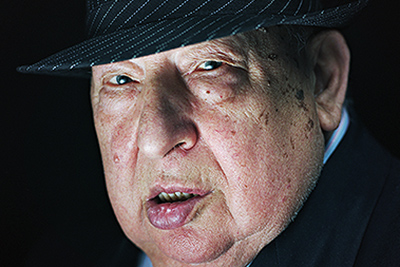 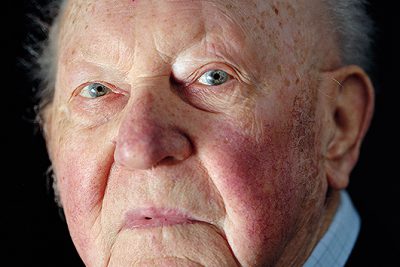