The Rise of Andrea 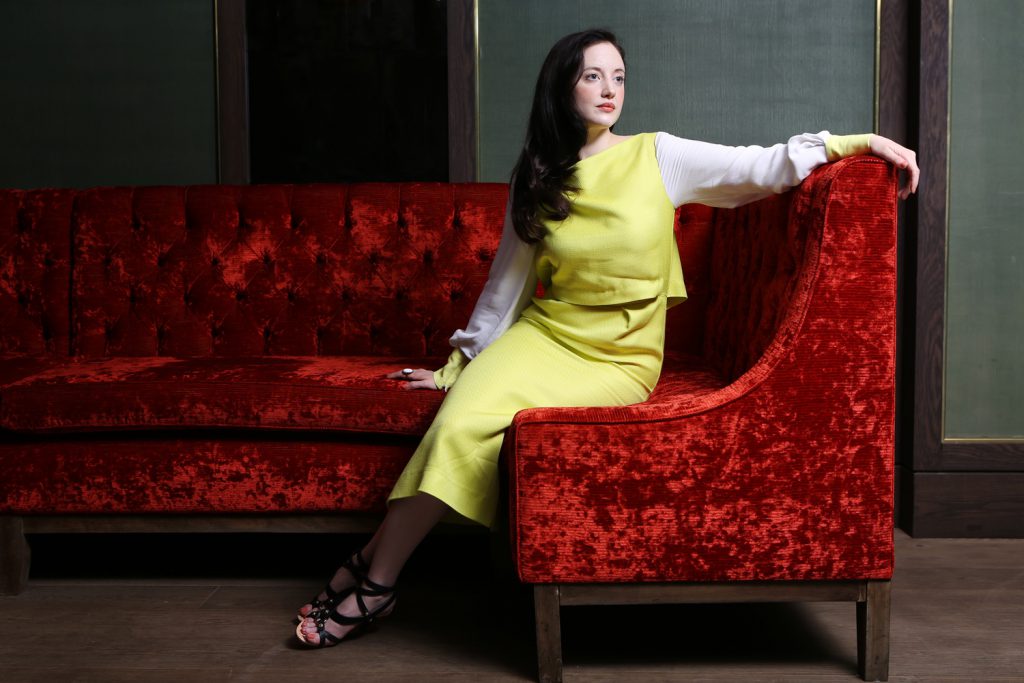 This was the second time I photographed Andrea Riseborough and like the first, she was as friendly and accommodating. This was shortly before she was voted Best Actress at the prestigious London Evening Standard Film Awards for her portrayal of failed IRA terrorist turned informer in Shadow Dancer. For the full article http://tinyurl.com/afwktzf 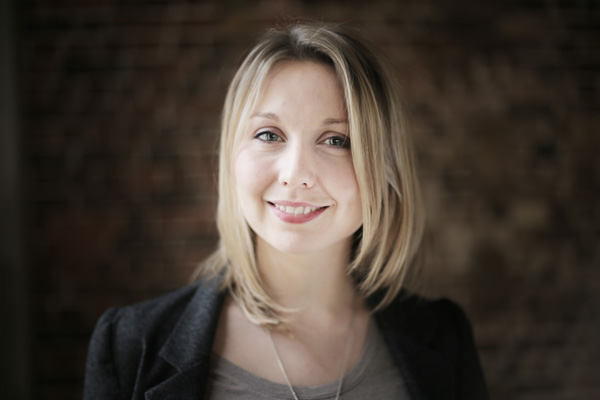 Proof that Polly is not just a Pretty Face.

Thirty-one year theatre director Polly Findlay has moved on from the success of her last production; Antigone, to her adaptation of David Auburn’s ‘Proof’ at The Mernier Chocolate Factory, Southwark. Polly was quite apprehensive about having her portrait taken but after reassuring her she couldn’t stop giggling, and at one point even to me to f*** off, in the politest way, but approved of the end result. http://tinyurl.com/bhuoul2 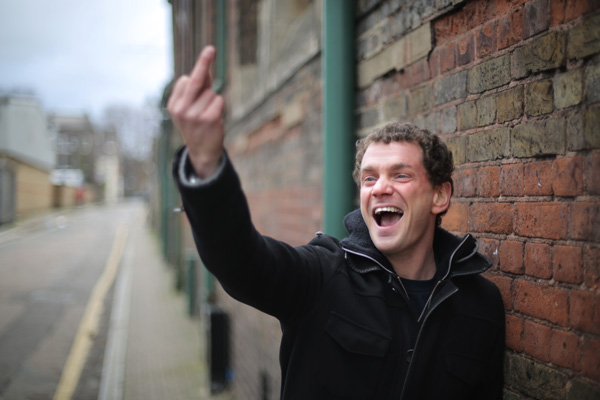 Another theatre director, Anders Lustgarten and I were in the middle of a shoot in Islington when a voice from across the street shouted “W***er!” Anders reaction is clear to see, luckily, it was one of his actors having a laugh, but there clearly is something about the awards season that makes people in the world of thespians slightly crazy. http://tinyurl.com/arcpk36