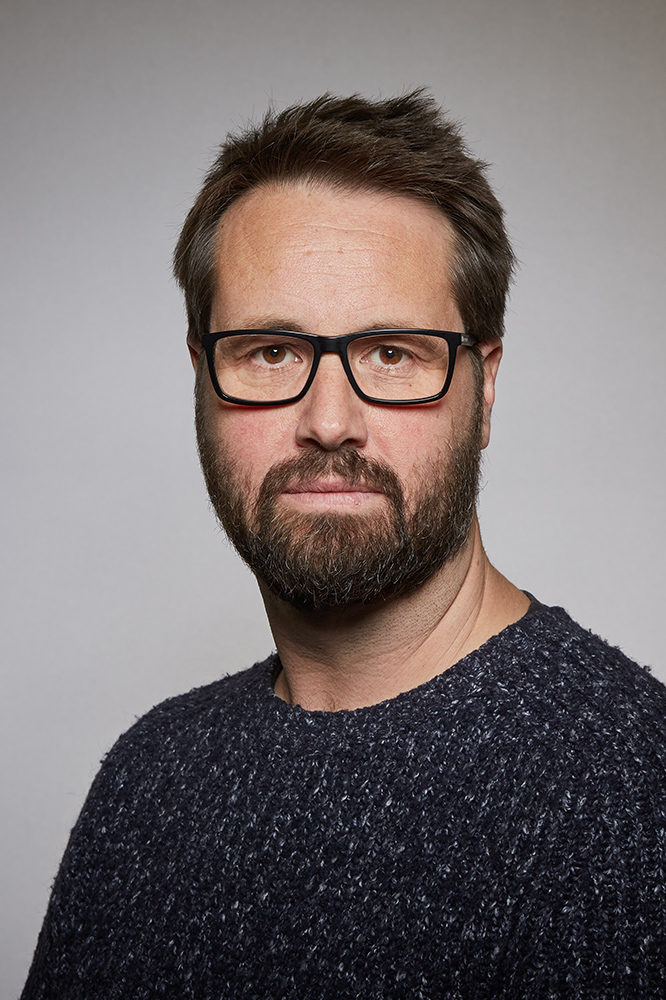 Matt Writtle is a UK documentary and portrait photographer from the Black Country, now based in the Chiltern Hills. Since 1992, his practice has been to use photography to document the cultural and environmental transition of life through time. We live in a world where humanity dominates nature: his photography attempts to observe and capture the behaviour of humanity in its current form, or as a reflection of its’ legacy, and explore its relationship and impact on the environment.

He has released two monographs: Sunday: A Portrait of 21st Century England in 2017 and The River Meadow at the Pile of Stones in 2020. Sunday, launched at The Photographer’s Gallery, London, documents what people living in England do on this traditional day of rest and challenges the viewer to question the value of leisure time in a digital and consumerist culture. With River Meadow he started to explore a more artistic, engaged and narrative-driven form. This focused on the tangible impact of urbanisation on nature and the River Chess chalk stream in Chesham, Buckinghamshire. It allowed him the time to develop his practice from focusing on human behaviour in its practical form, to contemplate and express his reflections on human legacy: nurturing his creative potential and reputation as a photographic artist.

Writtle believes portrait photography enables a unique opportunity to capture the subtle nuances of a human personality. He developed a reputation photographing a wide range of portraits, from celebrities to everyday people, for clients such as The Times, The Guardian, Daily Telegraph and London Evening Standard. In 2007, he was approached by Jan Marsh, a curator at the National Portrait Gallery and project manager Jacki Reason, and asked if he’d be interested in being the photographer for the project Portraits for Posterity – Photographs of Holocaust Survivors in Great Britain. Together they photographed and recorded the testimony of 101 Survivors. Since 2009, these have been exhibited at numerous venues across the country and in November 2020, they commemorated their lives as a permanent memorial in book form.

Documentary assignments that have further explore the culture surrounding us include ‘Healthy Lives’: a partnership commission from the Royal Society of Public Health and The Health Foundation to document the environment in which we live and illustrate whether it restricts of enables us to live a healthy life. ‘The Estate We’re In’ looking at the poverty and deprivation on London’s housing estates, ‘Muslims in Britain‘ and more internationally at subjects like the Asian tsumani, the displaced in Darfur and ‘Child Marriage in Malawi’.

His practise also includes short films: ‘Pagans’ looks at youth violence in London from the perspective of Dianni ‘D Boy’ Marriott, who is on the police database known as the Gangs Matrix. ‘Hannah and Her Sisters’  looks at the ancient practise of bee keeping through the eyes of a female airline pilot, and was chosen to appear in the Still/Moving DSLR Film Festival by Photofusion in London and Hastings.

Some talented people I know

Eubank Jr v Benn - Born Rivals: Like many people a

My portrait of model and actor Devon Ross who has

My portrait of divorced, single mum in a queer re

My portrait of comedian Patrick Kielty in todays T

What a privilege to spend a couple of hours with t

Special thanks to the @royalphotographicsociety fo

Limited places remain for my next Experiential Pho

Thanks to @royalphotographicsociety for the shout

Spring was in the air on the first of my Experient

ONLY TWO PLACES remain on the first date of my Exp

Great to see my three photobooks ‘The River Mead

Join me on an Experiential Photography Walk in the